There are a range of Pyrenees guide books on offer that I have used, and continue to use, to put together interesting walks and treks for Pyrenees Mountain Adventure that show off the best the Pyrenees has to offer . Here are my Top 10. 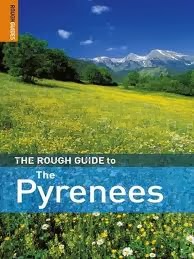 
Covering the whole chain in detail and packed full of information. I am still using my 1995 edition. Essential.


"These mountains challenge and invite rather than intimidate." 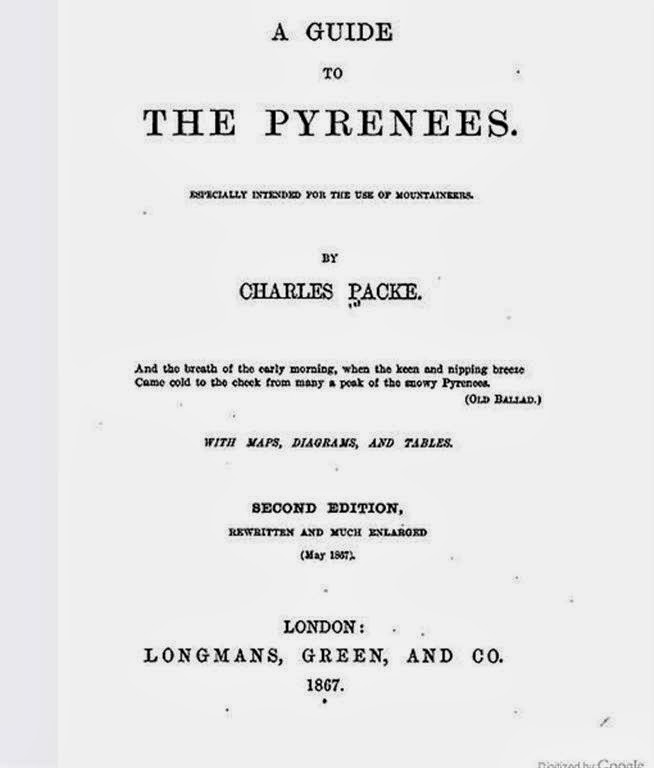 2. Best For Historical Comparisons: A Guide to the Pyrenees. Charles Packe (1862)

'Especially intended for the use of mountaineers.' The first guide to the Pyrenees in English. Still in print and still of use in terms of ideas about where to walk. Very interesting to read to see what has changed since 1862 and what has stayed the same. The wolf and ibex that Packe mentions are extinct now in the Pyrenees and the shelter on the summit of Pic Canigou has also gone but the Eyne Valley has not lost its world class reputation as a site for alpine flowers.
"Inferior, indeed, to the Alps in height and expanse of barren glacier, but far more picturesque in form as well as colour" 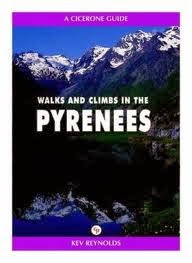 3. Best For the Backpack: Walks and Climbs in the Pyrenees. Kev Reynolds (2008)

Covers the High Pyrenees from Pic D'Anie to Pic Carlit - ignoring the parts of the chain closest to the Atlantic and Mediterranean. Includes 170 routes which are mostly day walks but there are several  2 and 3 day treks. Also includes routes along a section of a section of  the Haute Randonnée Pyrénéan (HRP) of 24 days broken down into 3 stages. There are no walking maps.
"For the walker and trekker, the range has just about everything." 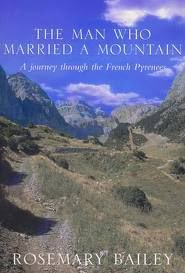 4. Best For History: The Man Who Married a Mountain. Rosemary Bailey (2005)

Rosemary Bailey takes a journey through the Pyrenees. In the process we learn more about this beautiful region and the lives of some of the colourful characters who explored and popularised the area in the nineteenth century. Foremost among them is Count Henry Russel (a friend of Charles Packe) who had an astonishing relationsip with the highest peak on the French side of the chain – the Vignemale.

‘Of all those that sought the Sublime and the Beautiful in the Pyrenees, it was Henry Russel who found it.’ 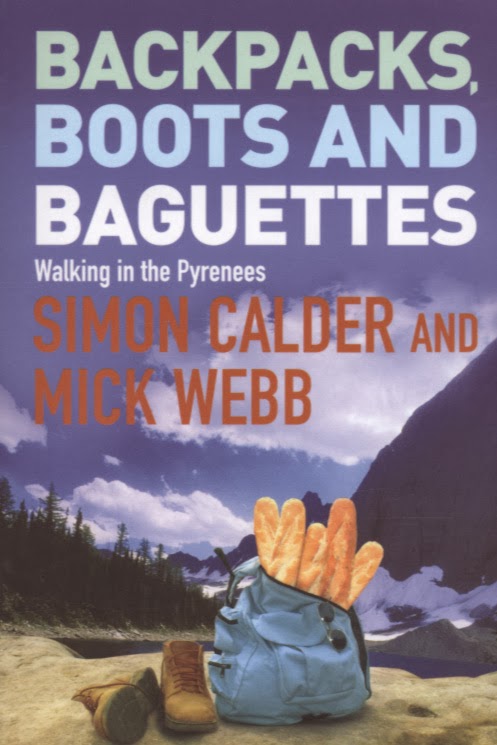 
A humerous, informative account of completing the GR10 Traverse across the Pyrenees from Atalantic to Mediterranean. A good introduction to the Pyrenees.

‘..if there is one thing more exciting than finding your path it has to be the joy of making your own one’ 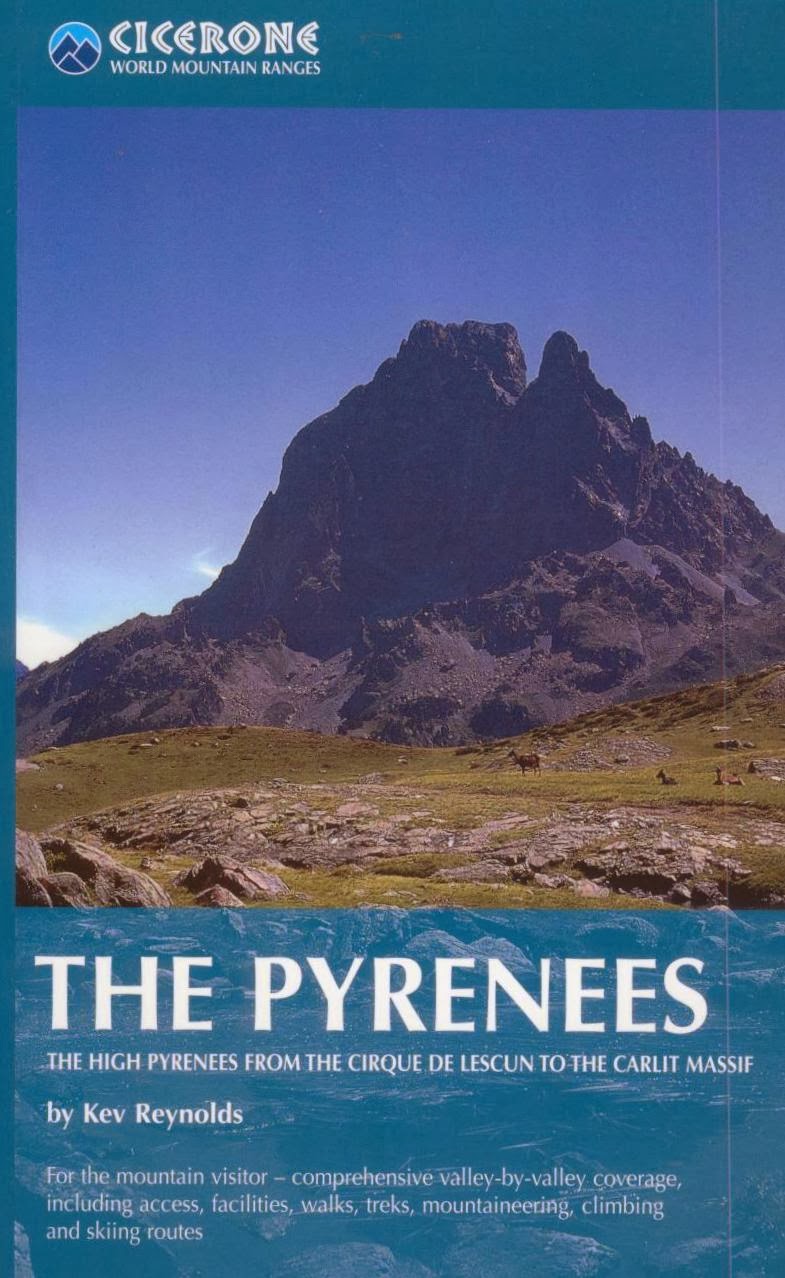 'A magical range of mountains' 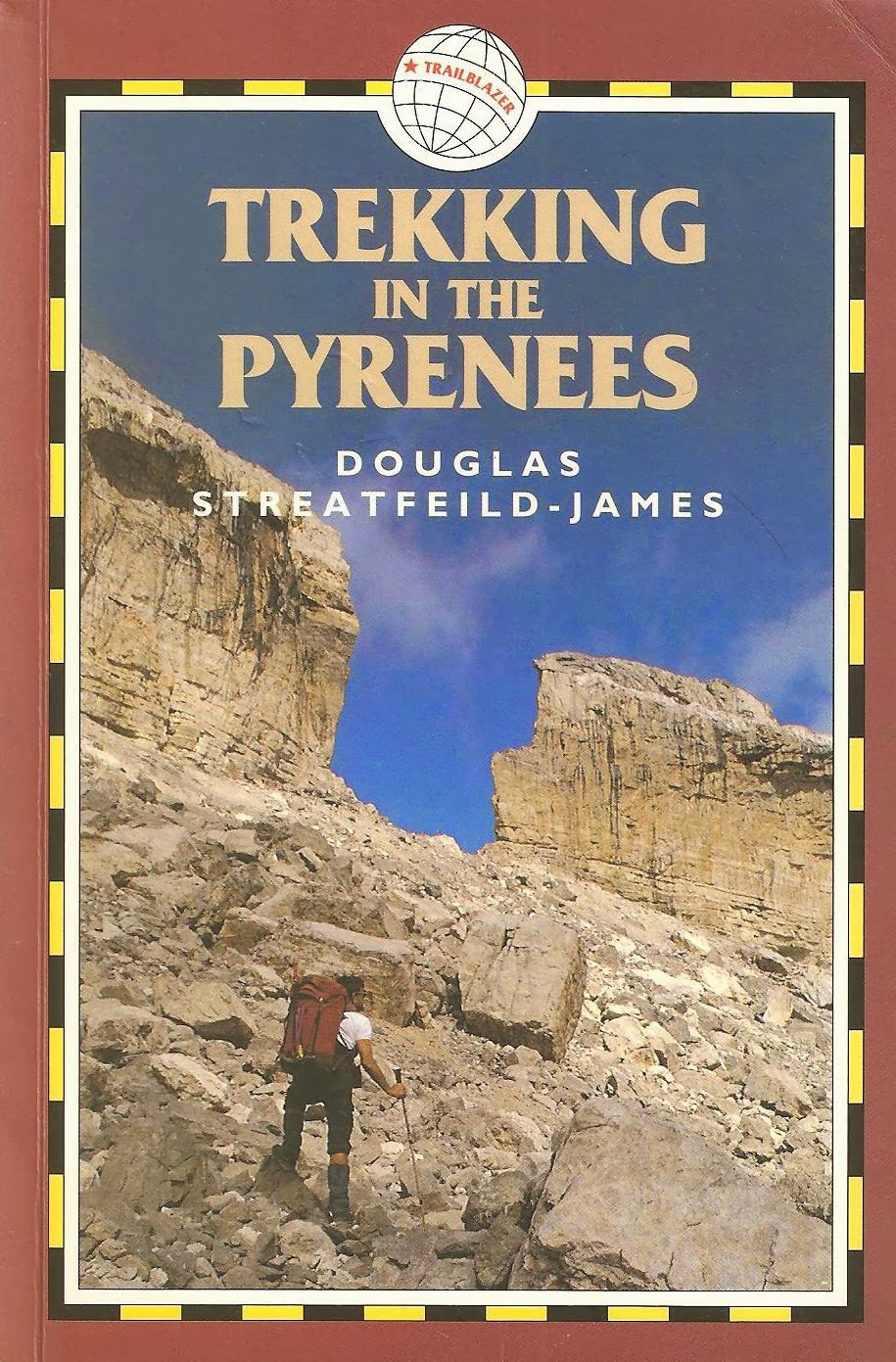 
A guide that covers the whole GR10 - one of several long distance paths that traverse the  Pyrenean Chain. 80 detailed maps showing timings, accommodation and points of interest. Good language section and includes some historical and geographical background as well as information on flora and fauna.

'This is an area of awe-inspiring beauty' 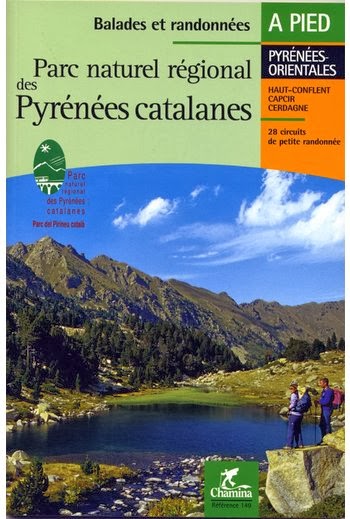 A guide book (in French) that concentrates just on the Catalan Pyrenees Regional Nature Park found in the Eastern Pyrenees closest to the Mediterranean - the sunniest part of the chain. 26 day walks and 2 weekend treks. Route description plus 1:25000 IGN map extract. Includes much useful general information on the geology, history, fauna and architecture of the area.

'A paradise for the walker.....there is something for all tastes and all levels' 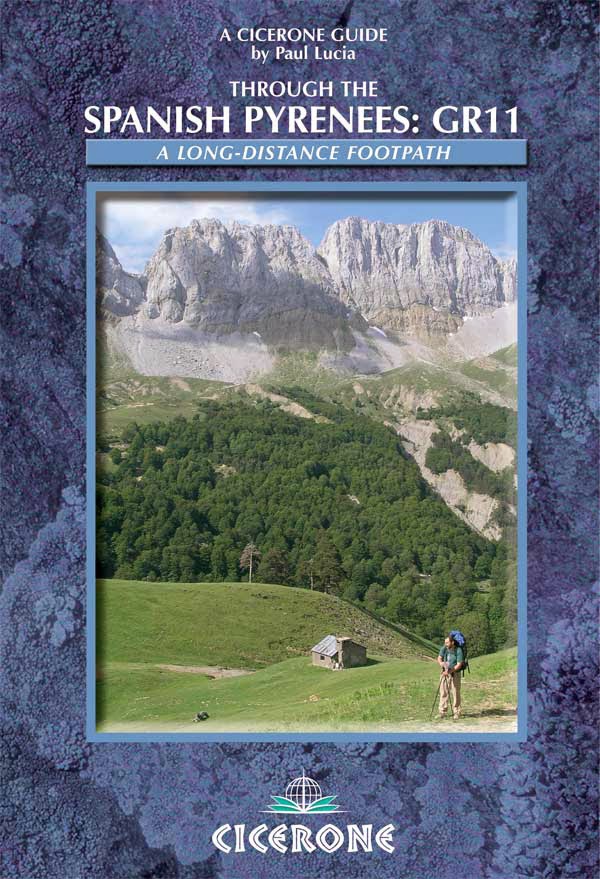 The GR11 or 'La Senda' (The Track) is the Sapnish equivalent of the GR10 and this is the only English language guide to the route. A coast to coast traverse of the Pyrenees on the Spanish side of the chain. 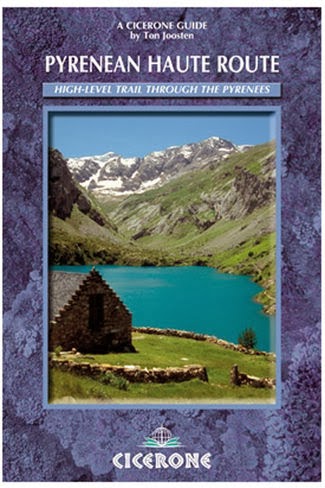 Unlike the GR10 and GR11 the Haute Route crosses the French-Spanish border many times, exploring both sides of the mountain range and staying as close as possible to the main ridge of the Pyrenees.
The classic text is by George Veron (Pyrenees High Level Route 1991) the Frenchman who laid the foundations for the hardest of the coast to coast traverse routes but it is out of print.
Joosten's Cicerone guide is argueably as good. He walked every stage of the Haute Route more than once and all the stages in the high mountains at least three times.
800km broken down into 42 stages including 500 GPS Waypoints to help with navigation..

The Pyrenees Mountain Adventure team look forward to hearing from you soon.
Posted by Unknown at 10:37 PM

Pyrenees Mountain Adventure offers summer trekking and winter snowshoeing adventures in the Eastern Pyrenees (France and Andorra). We specialise in hut to hut treks along World War II underground escape and evasion lines from France into Spain across the Pyrenees.

This blog will provide regular posts about where I have been in the Pyrenees and what I have been up to. I will also share my thoughts on wilderness, its importance and why it needs to be protected. I will also post about other interests of mine including World War II escape routes over the Pyrenees.